Scotland seems to be the setting for many women’s fiction books. I’ve never been there myself, although the way some of these books describe the villages and isles, I’d love to travel up there one day. For now, I will have to make my visit to Scotland via a book.

Here I share my reviews of the books I’ve loved, along with suggestions of a few more. Join me for the best chick lit and women’s fiction from Scotland and the Scottish Isles.

Hazel Prior – Away with the Penguins

Wow, these books by Shari Low have got to be amongst the most emotional reading experiences I’ve ever had. If you’ve ever read Me Before You by JoJo Moyes then you may well enjoy these too.

Each story is told over a 24 hour period in Glasgow and focuses on three or four main characters whose lives have somehow become entwined or estranged. Each book has different characters, but some appear in each story, especially the eccentric duo Josie and Val.

Reading the introductory page, I wasn’t too sure that these books were going to be for me. There seemed to be an awful lot of characters, and I wondered if I would be spending too much time trying to get my head around who’s who.

However, from the very first chapter, I was hooked. Each book is very cleverly written, and the words flow effortlessly as more and more secrets unravel. I found them gripping and addictive.

I found that these books evoked so many emotions in me. The storylines cover death, betrayal, friendship, family, love, deceit and so much more. They show both the good and the bad in mankind.

And if the great writing and characters weren’t enough, you get to explore the stylish Merchant City of Glasgow via these books, from friendly family cafes and the botanical gardens, to upmarket hotels and trendy boutique stores. You do get a feel for Scotland’s largest city.

As is so often the case with me and new authors, I started with the last book first 🙄 but it didn’t spoil my enjoyment of the others.

I read a couple of these books in one day, with the others spanning two days when work got in the way of my reading 😂. They really are that good –  I just couldn’t put them down and I can’t recommend them highly enough.

You might also like to read my thoughts on What if? by Shari Low although that is very funny and a very different read altogether. 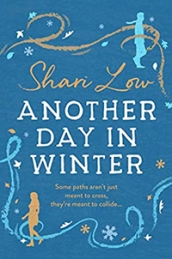 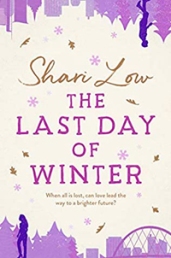 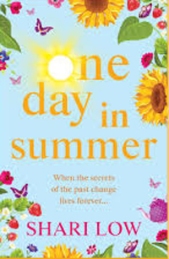 The Dog Share is one of my favourite reads this year. This wonderful new story from Fiona Gibson is set up in the Outer Hebrides north of Scotland on the Island of Sgadansay, most well known for its wildlife and whisky distillery.

This is a heartwarming story of new beginnings, where one little abandoned dog brings several people together.  You will also learn lots about nature and the process of distilling whisky and gin which was really very interesting.

If you want to read more books that have dogs featured as a main character head over to my post Books for Dog Lovers HERE. 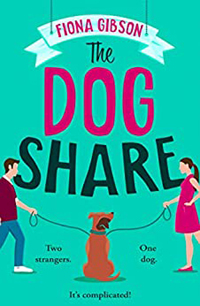 Away with the Penguins by Hazel Prior

Away with the Penguins is quite unlike any other book I have come across and I was rather entranced by it. In fact, I would go as far as saying, it’s one of the best books I have ever read!

It starts and ends in Ayrshire, Scotland but much of the book is set in Antarctica. However, the scenes from Scotland made me want to include it here.

It’s about an 86 year old multimillionaire called Veronica, who lives alone in her mansion on the Scottish coast. The only company she has is her housekeeper. Veronica is aware of her aging years and decides to find a worthy cause for her vast legacy. She also wants to see if she has any unknown relatives anywhere.

As a huge lover of nature, Veronica finds out about a penguin conservation project in Antarctica that is seriously lacking in funding. She sets off to Antarctica to live on the base for three weeks to find out what they do, and as much as this may seem far-fetched it probably is feasible if you have that much money.

I just loved Veronica. Yes, she was forthright and prickly, but that just made her interesting and funny. She was a typical upper class British eccentric and totally believable.

I didn’t particularly like Patrick’s character to start with. He irritated me so much I almost gave up on the book. I’m so glad I kept on reading as I began to warm to him and the rest of the story was so captivating, it really didn’t matter so much. He almost had a childlike personality and as the story unwrapped, we begin to find out more about his past and could empathise with his lifestyle. His character developed tremendously.

There are several dimensions to this book but they all flow effortlessly. There is a blog about the penguins which is fascinating, as was the whole penguin experience. The birth of the penguin was especially wonderful. Equally as important as the blog were the excerpts from Veronica’ s teenage diaries. They were extremely moving and as beautiful as they were tragic.

I found Away with the Penguins to be extremely moving and entertaining and I highly recommend it, especially if you love penguins. Once I got past my initial blip, I really didn’t want to put it down.

Naturally, the book talks about climate change and extinction and how we need to act now to prevent that from happening. It was very informative and enjoyable. 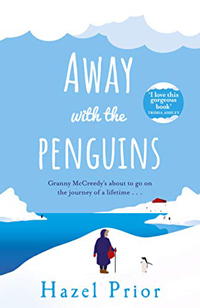 Love on the Rocks by Emily Anne Brandon

I have two reading patterns: I either ignore everything else and read for two afternoons/evenings solidly, or I will pick up and put down when time allows over several days. This book is perfect for both. 43 fast-paced chapters that were simply written in clear concise sentences that still allowed for plenty of good descriptive language.

This story is about 3 main characters – Lexy, Jay and Clay. Lexy is struggling to get over the death of her parents 7 years earlier, Jamie is her ex, and Clay is a newcomer to the village who wants to escape the fame and attention that Hollywood had given him.

The things I loved most about this story was the character progression, and that Lexy had flaws and bad thoughts but still acknowledged them.  I thoroughly enjoyed hearing about village life in Scotland (which was mostly centered around the local pub!) and all those who lived in Whitehorse Bay.

We read of the complexity of friendships, how you can say something to a friend with good intentions but it can often backfire. I think we can all identify with the storyline here.

Whilst I was reading, I did feel that the sex scenes could have been written with either a bit more or a bit less, but it becomes apparent why towards the end of the book.

All in all, I really enjoyed this book. It made me laugh, it made me cry, it made me feel warm and also experience dislike for a couple of the characters.

This was my first read from Emily Anne Brandon. I’m happy to recommend it, especially as a holiday read. It’s so easy to pick up where you left off or just keep going as it’s a real page turner. 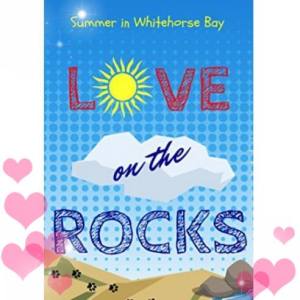 I’ve been reading lots of Kindle books by new authors, many of which I’ve really enjoyed, but getting lost in a Jenny Colgan novel takes the enjoyment factor to a whole new level. She’s been one of my favourite authors for many years and the Summer Seaside Kitchen is another winner.

The scene is set with such clarity that you easy transport to the Scottish Isle of Mure where Flora, the main character, has had to return to look after her brothers and father. Great characters and relationships with an interesting storyline. I absolutely loved this and couldn’t put it down. Available in paperback and Kindle 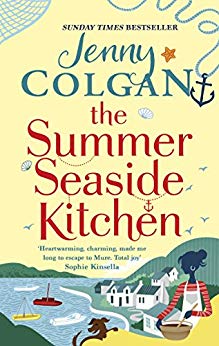 The story of New Beginnings at Glendale Hall is set in the fictional village of Glendale in Scotland.

Emily flees London to return home to Glendale after catching her long term boyfriend cheating on her. She stays with her old friend Beth to get her head straight and to help Beth with her wedding preparations.

The first half is a rather delightful story of friendships and self-discovery. I particularly enjoyed the group hen and stag getaway at Loch Ness. Oh and there’s plenty of cake making too.

As I reached the second half of the story I felt there was a bit too much going on with Greg’s character, but enjoyed it none the less.

It seems this is the second book by Victoria Walters about Glendale Hall but this story can be read on its own. I will definitely be revisiting Glendale with book one and I hope there are more in the pipeline. 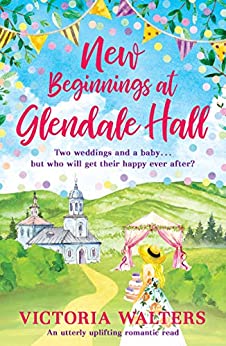 The Bookshop on the Shore by Jenny Colgan

The Mum Who Got Her Life Back by Fiona Gibson

The Bride and The Wedding by Julie Garwood

Fireworks at the Loch by Hannah Ellis

Summer at the Highland Coral Beach by Kiley Dunbar

And of course, the most famous of all books set in Scotland are probably Harry Potter by JK Rowling and Macbeth by William Shakespeare

Have you read any of the books I’ve mentioned?

Or do you have some books set in Scotland to recommend?

If Scotland and the Scottish Isles feel a bit too chilly for you, you may want to travel further south or even abroad with recommended reading in my tripfiction books below:

* Tripfiction Books for Your Staycation

JOIN ME ON BOOKSTAGRAM 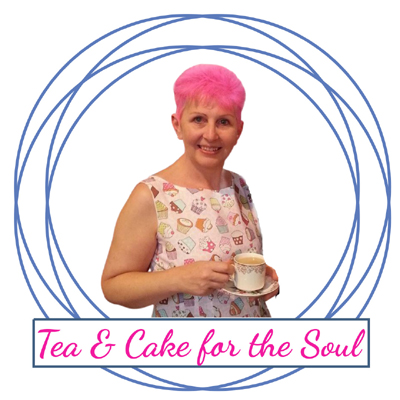